This is What Comes of Writing Captain Marvel Seriously.

Unlike some bloggers, I've never written slash fanfic. I've joked about it, yes. I've even poked fun at slashers in arguments. But I never considered myself a slasher, or even a likely candidate for slasherhood. I knew of a clear line. A line that separates the slashers from the people just poking a little fun.

And that line was... Captain Marvel!

Yes, innocent, sweet, young Catain Marvel was my limit. There was nothing sexual to be found, even inadvertantly, in this character. Ever. I simply refused to see it.

Until today, when I saw what the Fortress Keeper had to offer us today. Two pictures. Now, much as I love analyzing art, my eyes are drawn first to the text boxes on a page. The firstpage features the text:

"I bring it down hard." (I instantly begin giggling like a twelve year old girl.)

"I can do that now. I can summon the lightning and make it tangible." (This is what passes for serious prose in certain circles.)

I expected clarity when I saw the next page, but alas, it featured the text: 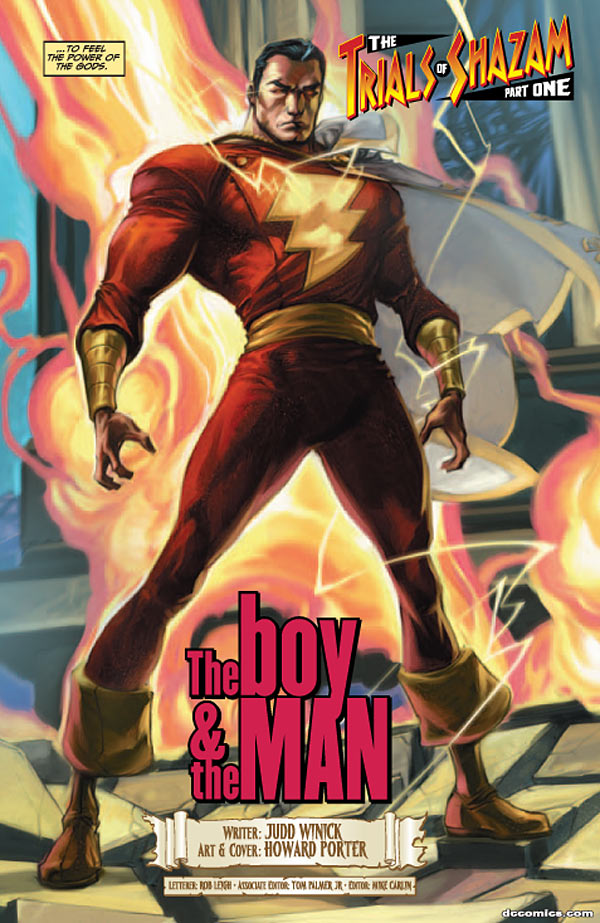 I feel I've crossed a line. A line into something dark and strange.

I fear my life may never be the same.
Posted by Ragnell at 8:28 AM