Every once in a while, Sims shows evidence of a working brain.

The comparison hadn't occurred to me until then. I'd even been willing to write the whole thing off as EiC Foot-in-the-Mouth syndrome, but now I'm all mad Marvel again.
Posted by Ragnell at 5:01 PM 5 comments:

Labels: marvel, tales from the chatroom 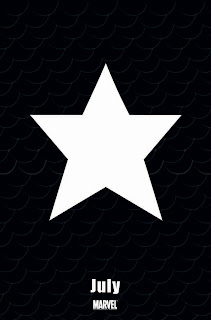 And finally, I'm more extensively annoyed at Marvel over on Robot 6. Enjoy.
Posted by Ragnell at 4:43 PM 8 comments: