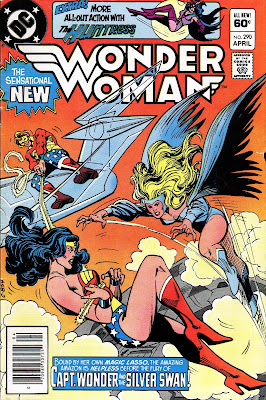 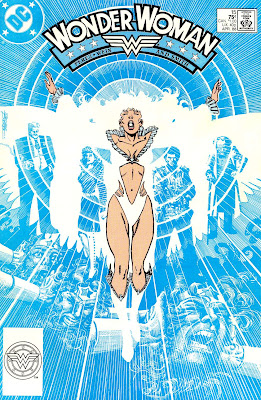 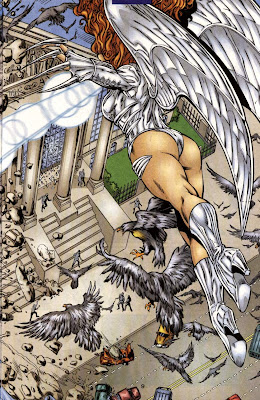 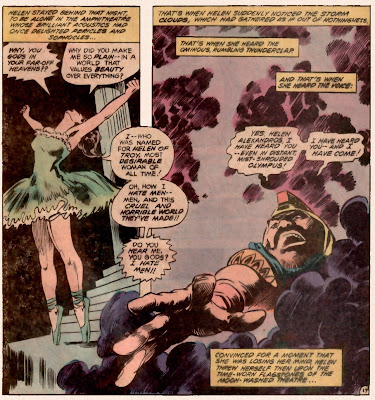 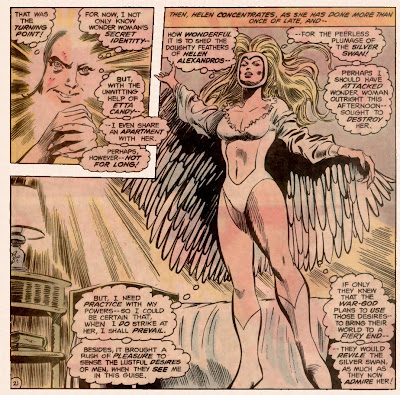 And that's just the first issue in this storyline. Really, I wanted to get through the whole thing because one of them is cover-dated for my birth month and today is that kind of day, but I've squandered all of my time explaining why I will never be able to accept another Silver Swan. I'll get to Dr. Psycho, Steve, Captain Wonder, and the wonderful way these two plots weave together later.
Posted by Ragnell at 4:42 PM 3 comments:

This week has been pretty exhausting. I'll get back to blogging eventually, and maybe someday answer my comments but right now I'm just too pooped to do anything but argue on twitter and muck around on tumblr. I'm really just dropping this note to try and get my brain back into the updating this blog mindset.
Posted by Ragnell at 4:18 PM No comments: