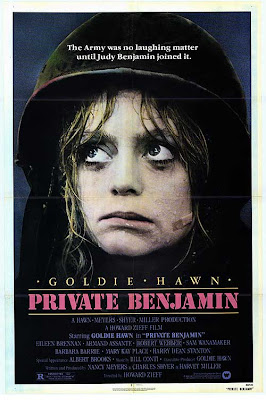 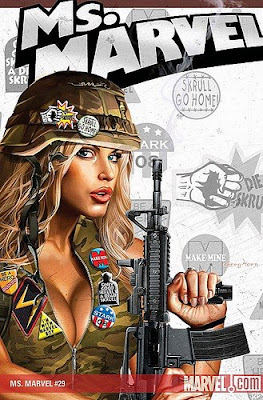 Posted by Ragnell at 7:33 AM 7 comments: Links to this post

The first commenter demonstrates the point of the post.
Posted by Ragnell at 9:01 PM 7 comments: Links to this post

Tales from the Chatroom

You ever notice...There are 9 members of the Supreme Court. And 9 Nazgul?

Posted by Ragnell at 9:58 AM 3 comments: Links to this post

Labels: tales from the chatroom

On dealing with criticism:

1. Do not dismiss the criticism. At least show an attempt to at least see where they might be coming from.
2. Do not become combative or antagonistic. Sarcasm counts.
3. Do not use past works to justify the current work.
4. Do not just say that you're doing your best. Everyone is doing their best.

Actually if you ARE on a message board trying to defend your shit,

Posted by Ragnell at 8:45 AM 11 comments: Links to this post 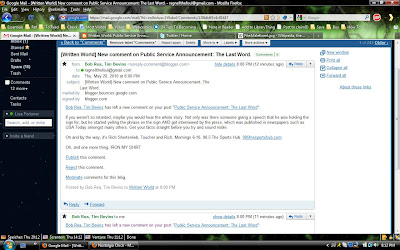 For the record, there's some sort of radio recording supporting his story. So he's a truthful, late, probably cowardly (or just obsessive or stupid), asshole troll. I really don't care, though, because this is an old post and he started out with calling me names. Now, to be fair, I called the guy with the sign an asshole but the man is demonstrably an asshole and it doesn't matter that he's not as big a coward as I thought or he's a paid plant or what-have-you. I can upgrade him to the level of timely asshole troll willing to get into an argument for attention, which isn't exactly a brave, intelligent, or respectable person. So I fail to see how this is defending him exactly. Bob is being abusive on a two-year old post. So I'll be publishing the abusive comment, but not the followup comment with the link because I am a bitch.
Posted by Ragnell at 8:35 AM 18 comments: Links to this post

The Further AIM Adventures of Ragnell and Kalinara... in INNER SPAAAACE!!

Ragnell: It's vitally important that we wear the GL costumes on the day I finally snap.
Ragnell: So I can introduce myself to the gathering crowd as Hayley Jordan and point to you as my associate Gal Gardner.
Kalinara: I'll look appropriately menacing.

(I know one of you is typing a comment asking what led to this part of the conversation. Stop it. You really don't want to know this one.)
Posted by Ragnell at 11:27 AM 8 comments: Links to this post